RYANAIR HAS CALLED on airports in the UK to address a spike in disruptive behaviour on its aircraft caused by excessive drinking.

Figures compiled by the Civil Aviation Authority (CAA) show that there has been a significant rise in disturbances caused by passengers over the past several years.

In 2013, some 85 dangerous incidents were recorded, while last year that figure rose to 421 – the CAA noted that the majority of these incidents are related to excessive alcohol consumption.

Earlier this year, Spanish police had to board a Ryanair flight in Palma and remove three drunk men after a brawl on a flight from Manchester.

Irish budget carrier Ryanair has asked for measures to be introduced that would curb alcohol sales in British airports.

Its proposed solution would involve a ban on the sale of all alcohol in airport bars and restaurants before 10am and a limit on the number of drinks per passenger to a maximum of two.

It also recommended that the sale of alcohol should limited during flight delays to prevent excessive drinking.

A Ryanair spokesman told Fora there were no plans to encourage Irish airports to introduce similar limits on the sale of alcohol as the issue was more prevalent in the UK. 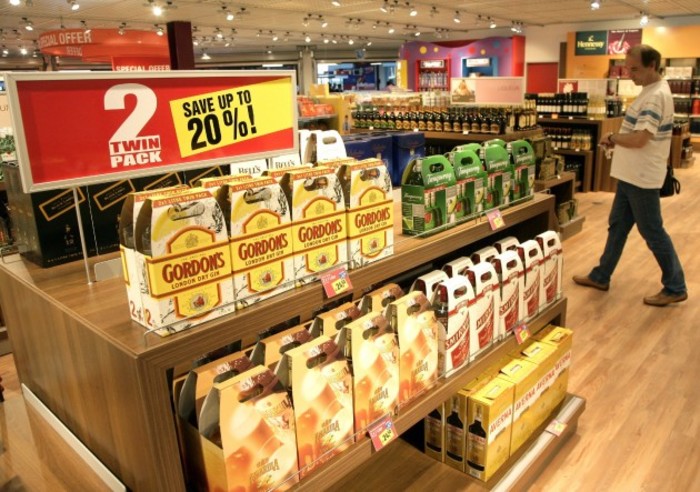 In a statement, Ryanair’s marketing chief, Kenny Jacobs, said excessive alcohol consumption was “a particular problem during flight delays when airports apply no limit to the sale of alcohol”.

Ryanair said it has already introduced its own measures to curb disruptive behaviour on flights by banning the consumption of duty-free purchases on board.

It also noted that passengers who fly between Manchester and Glasgow to holiday destinations such as Alicante and Ibiza are no longer allowed to bring any duty-free alcohol on flights. 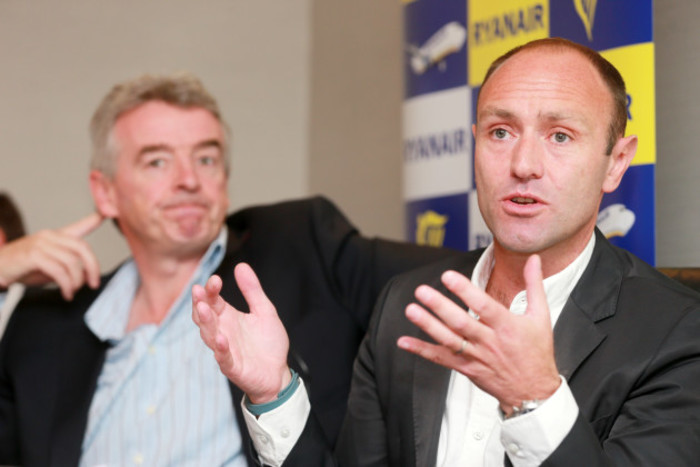 Earlier this year, tourism officials in the Balearic Islands went one step further than Ryanair and called for an outright ban on the sale of alcohol on flights and in airports in the European Union.

The tourist authorities for Ibiza and Magaluf said the sale of alcohol is fueling anti-social tourism.

Several high-profile incidents of ‘air rage’ on flights this year also prompted a call for action by the House of Lords in the UK.

A parliamentary report recommended that restrictions need to be imposed on alcohol consumption at airports and on aircraft.

It said that the “control of the sale of alcohol seems to be relaxed” in airports, which is contributing to anti-social behaviour.

Update: This piece has been amended to include a comment from Ryanair.