AFTER IT RUFFLED a few of its users’ feathers last year, Airbnb has announced a raft of new plans loaded with incentives to keep its hosts onside.

The sharing economy giant faced some backlash from supporters when it revealed it would be releasing details about the amount earned by Irish-resident hosts to the Revenue Commissioners.

Airbnb is legally required to supply this information to Revenue and did so for the first time as part of its annual corporate filings last September.

However, many hosts were reportedly unhappy with how the peer-to-peer accommodation provider dealt with the situation.

As part of its PR pitch to users, Airbnb will tomorrow unveil a partnership with tax advisers Taxback to help hosts file their returns for any income earned on the platform.

At a gathering in its Irish offices, it will also reveal a new host-perks programme that includes discounts from local valet and laundry services, as well as other companies in the sharing economy like GoCar and HouseMyDog. 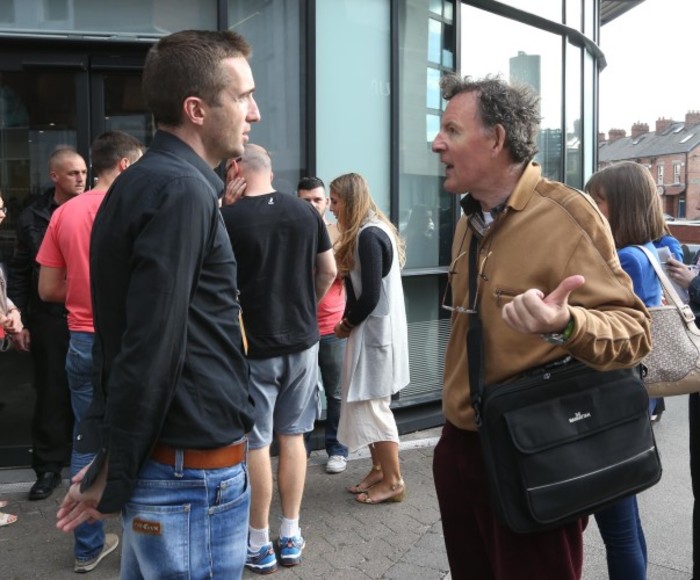 Airbnb global head of customer experience Aisling Hassell said the company wants to incorporate more aspects of the sharing economy into its service and that there is huge potential for the company to grow in the Irish market over the next ten years.

“Tourism Ireland has significant growth projection of up to 10 million visitors annually by 2025 so there is huge potential for people in Ireland,” she said.

According to Airbnb’s figures, some 400,000 guests had used its service in Ireland since 2009. Nearly three-fifths of hosts said the revenue helped them stay in their homes, while more than two-fifths identified as either freelancers, self-employed or ‘entrepreneurs’.