THE GOVERNMENT SHOULD look to introduce a minimum effective corporate tax rate to ensure that AIB pays a tax on its future profits, it has been claimed.

The government formally announced last week that it is to sell off a 25% stake in the bailed-out bank. Shares in the bank, which is currently state-owned, will be listed on the Irish Stock Exchange and the London Stock Exchange.

The prospectus and price range for the sale are expected to be published in mid-June.

Ahead of the float AIB management has been trying to drum up interest from investors to ensure that its return to the stock market will be a successful one.

The Sunday Independent reported during the weekend that in presentations given in recent days, the bank told investors, stockbrokers and market analysts that it may not be required to pay a tax on its profits for up to 30 years.

This is because the bank has huge deferred tax assets. These arise when a company makes a loss, and can be offset against future profits.

AIB has a deferred tax asset of about €3 billion due to the large losses built up during the recession.

It is likely that if the bank was not able to factor in deferred tax assets when calculating its capital reserves during the financial crisis, the government would have had to put more money into the organisation when bailing it out.

Originally, banks could only write off 50% of these deferred tax assets against future profits. However, in 2014 this restriction was lifted.

AIB reported a pre-tax profit of €1.9 billion in 2016 and proposed to pay a dividend of €250 million to shareholders. 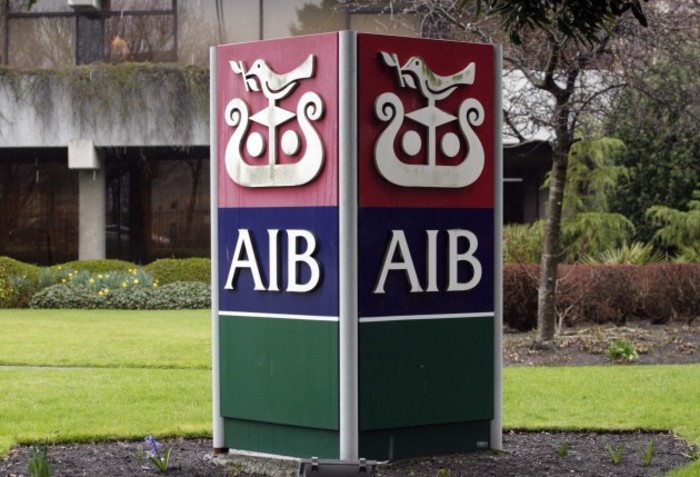 Today the Labour Party’s spokeswoman for finance, Joan Burton, said that the prospect of AIB paying no corporate tax for such a long period was unacceptable.

(AIB), which cost us €20.8 billion to bail out, has been informing potential investors that it will pay no corporation tax for up to 30 years,” she said.

“Those losses were paid for by the Irish people. It is not acceptable that when the bank is sold off that private investors will see the benefit of those gains.”

A spokesman for the Department of Finance said: “Our corporate tax rate is 12.5% on trading profits. Our policies are transparent and are set out in law. The way our tax laws are done are clear and are applied equally to all companies.”

Burton added that the government should look at introducing a “minimum effective tax rate”, whereby any profitable company would be forced to pay a certain amount in tax, even where it was carrying large tax losses from previous years.

“At a minimum the Fine Gael Government should at least examine this idea, and commit to retaining and increasing the bank levy in the years ahead to ensure AIB pays its fair share,” she said.

Fora asked a Labour spokesman if the minimum effective rate would apply to all companies, including newly established businesses or small firms that built up large losses during the recession.

“There are (other) tax provisions for startups, but when we’re talking about something as egregious as this €3bn tax asset (it’s different),” he said.

AIB did not respond to an immediate request for comment outside of normal office hours.