EVERY PROGRAMME ON both RTÉ Radio One and 2FM has seen a rise in listeners in recent months.

The latest Joint National Listenership Research (JNLR) figures cover April to June of this year and mark the sixth quarter in a row that 2FM has seen rises.

Dan Healy, head of radio strategy and RTÉ 2FM, told TheJournal.ie that there was much to celebrate.

“We’re blessed because we have a great on-air team and a clutch team. A lot of people put a lot of work into 2FM.

“Those people who said there was no future for the station know nothing about radio. In radio, you fail quickly and recover slowly. It’s still a project and it’s got a lot more work to do, but we’re reaching 15 to 34 year olds because we have unique content – we were told that streaming would be the death of 2FM, no it’s fucking not.

“We’ve shown that when we’re funded, we can create Irish audiences.” 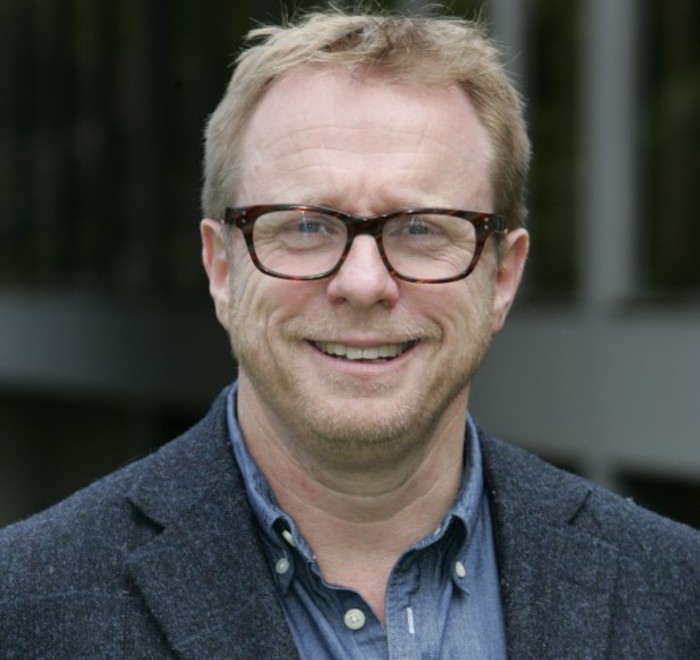 Tom McGuire, the head of RTÉ Radio One, said that the results were pleasing because it showed that Irish people had engaged with the broadcaster during a “heavy” news cycle.

“We’re also finding that people, particularly young women are making shows at the weekend like Marian Finucane appointment listening – they’re going out of their way to listen to it.”

Over on Today FM, the station says it too is celebrating an increase in daily reach, up 12,000 daily.