TWITTER SHARES DOVE in after-hours trades yesterday on the heels of a report that Google does not plan to bid for the culture-changing but unprofitable one-to-many messaging service.

The technology news website Recode cited unnamed sources close to the situation as saying Google will not be among those in the running to buy San Francisco-based Twitter.

Other sources said that Twitter should have “low expectations” of Apple being among those vying to buy the company, Recode reported.

Twitter shares, which had taken flight on the New York Stock Exchange early in the day and ended formal trading up nearly 6%, dove more than 9% in after-market trades to $22.58.

Long-simmering speculation that Twitter is putting itself up for sale has boiled over in recent weeks, with the share price buoyed by unconfirmed talk that business-cloud software titan Salesforce, Google and other Silicon Valley titans were expected to be suitors. 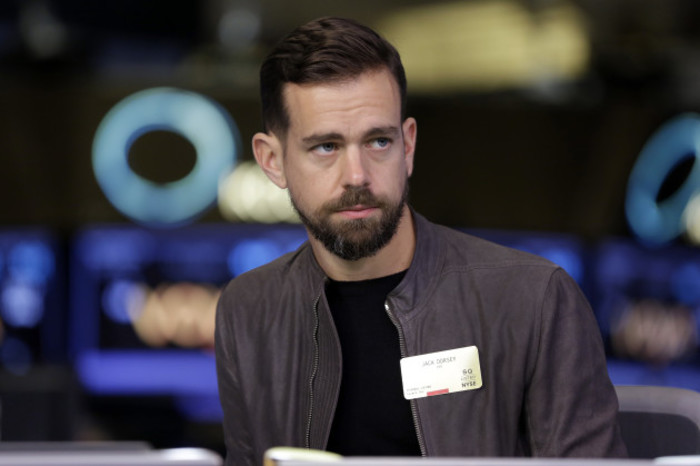 Twitter, which celebrated its 10th anniversary this year, has yet to make a profit. Co-founder Jack Dorsey returned as chief executive last year but has yet to ignite growth, with the number of users stagnating at slightly more than 300 million for several quarters.

After falling to its lowest point ever earlier this year, Twitter shares were boosted recently on hopes the company will gain traction or a make a promising match with a suitor.

Twitter was expected to begin accepting bids this week.

The social messaging platform would be a big-ticket item, with its value based on the share price topping $17 billion yesterday, and the company likely to want a premium to be paid.

No suitors have declared interest in Twitter publicly, however.

The list of companies that may still seek to buy Twitter includes entertainment giant Disney, Microsoft, and the US telecom service Verizon.