PUBLIC AFFAIRS IS all about clear and consistent communication.

A public policy campaign can help business owners address a problem in their sector or shape the legislative environment to create commercial opportunities. The key to any effective campaign is a clearly defined objective.

Long before you start engaging with any stakeholder, you need to set out exactly what it is you hope to achieve and sketch out a handful of key messages – no more than three – which should be the continual thread in all communication, regardless of the target.

After setting out your endgame, you need to start gathering facts to beef up your proposed policy change. Some people underestimate the level of research required for a lobbying effort.

You need to know how your idea will be received by the legal and political worlds, and you’ll have to address any economic or social concerns they may raise. You also need to understand the government’s current position on the issue.

It’s crucial that you set out the cost of what you are proposing. If your idea is going to cost the exchequer, you need to justify that spend by outlining the bigger opportunity.

While you’re compiling statistics and data, look at similar policies that have been adopted by other EU member states. Precedence is useful for civil servants and TDs because it gives them a roadmap with which to work. 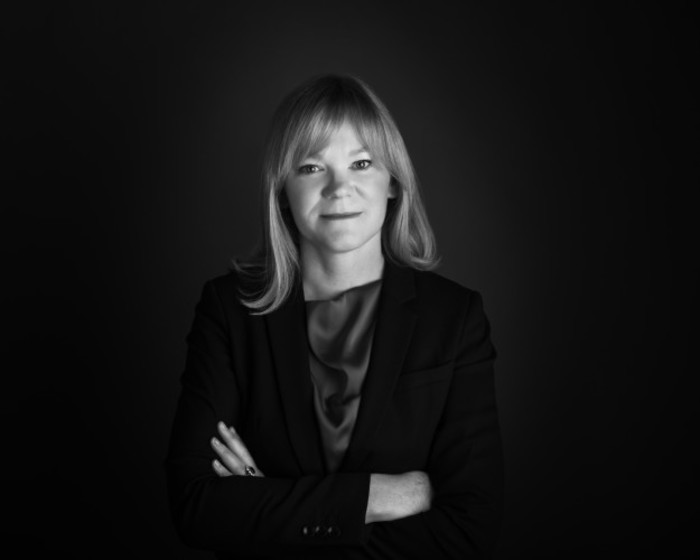 Next, you need to compile a list of key targets. You may think you only have to lobby the government departments and ministers with direct responsibility for your area.

However, there may well be three or four other departments that will share an interest in your policy area. Indeed, it would be unusual not to have a range of targets across the spectrum.

On the matter of where political interest lies, look at who has submitted written questions to the relevant minister and who has asked parliamentary questions on the subject in the past. You can use Kildarestreet.com to search through Oireachtas records.

As well as finding potential allies, you need to identify your adversaries. The democratic process is such that it gives a voice to everybody, so you need to address your opponents’ concerns too.

You will almost always have detractors in the wider public sphere. For every commercial activity, there are competitors and interested parties on the other side of the debate.

Look at what the opposition is saying on the subject. Is there a compromise? Can you reach out and talk to them? If that’s not possible, prepare some counterarguments.

With respect to your allies – which may include commercial competitors – see if you can work together on the issue. The stronger the voice at the table, the stronger your argument.

Once the research phase is over, you’re ready to sit down and meet with your stakeholder targets. In most cases, time is short in these meetings, so make sure every second counts.

Don’t expect a TD to have an hour for you. They’re genuinely very busy people: in the political environment, time is very tight. The bell is about to ring and you need to get your points across during those few minutes.

Never underestimate the expertise of a civil servant. They may very well have spent four or five years working on policies relating to your sector, so don’t waste the first five minutes of a meeting going over topics in which they are already well-versed.

Some targets will know nothing about your area of interest. For others, you’re simply providing them with additional argumentation and precedence to make a case. If you do your research properly, you’ll know which approach to take.

If you’re looking to talk about a particularly technical issue, it might be worth bringing a staff member who knows the area well to the meeting. They might be better suited to answer questions.

When you’re engaging with a politician, try to find an opening line that will put everybody at ease.

For example, if they were just at the Ploughing Championships, ask them how it went. Show that you’re interested in what they’re doing. Don’t just go in, state your case and get out. 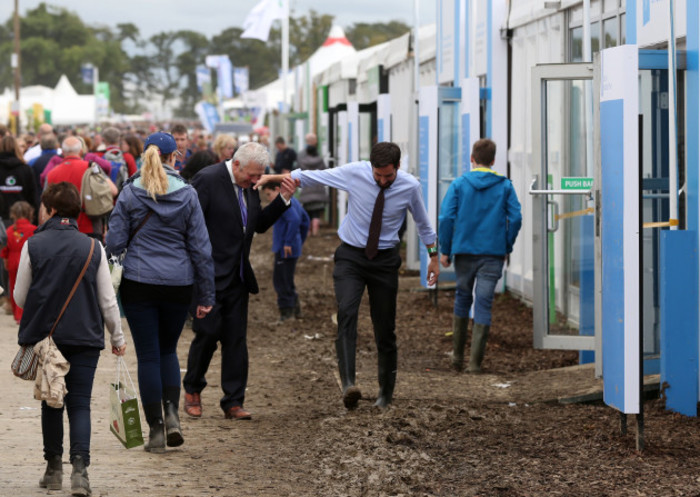 A lot of public affairs campaigns are about providing a solution to someone. You’re not doing a civil servant’s job for them. You’re providing them with the tools to start making policy decisions.

One of the weaknesses with a lot of campaigns is that follow-up information is not forthcoming when a government department asks for it.

If a government official is trying to find a solution to a problem, you need to engage with them over a sustained period of time. When they look for additional information, give it to them.

It’s very important to persevere. The vast majority of policy affairs campaigns take 18 to 24 months. You need to be patient and always follow up, even if it was a two-minute conversation with a TD.

Once you’ve started your lobbying campaign, you need to put pen to paper and create your key media messages, based on your original key messages for the campaign.

In Ireland, you cannot run a successful public affairs campaign without working with the media, print, radio and social media.

The regional press here is quite significant. It’s always tempting to get the big headlines at a national level, but you should never forget the regional newspapers, websites and radio stations. 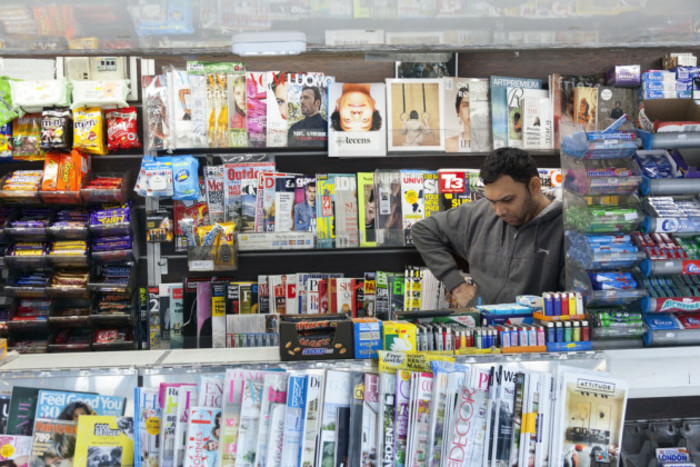 TDs in particular keep a close eye on the press in their constituency. An otherwise unknown ally might get in contact if they learn about your campaign through the local media.

One of the things to bear in mind is that some people won’t want to talk to you. Don’t criticise them publicly if they decline a meeting.

Public affairs is all about collaboration and there’s no point in making enemies. Just find someone else who wants to hear your side of the story.

There’s a clear definition of lobbying in the Lobbying Act. Make sure you adhere to the rules to avoid any penalties if you fail to file a return.

It’s always a good idea to keep an excel sheet of who you met, when you met them and what was discussed. It can be easy to forget when you’re in the middle of a campaign and it’ll make your life much easier when you’re filing a return.

If you’re ever in doubt about whether or not you were engaged in lobbying, file a return anyway or seek advice from the Standards in Public Office Commission.

Lucy C Cronin is managing partner at Instinctif Partners Dublin. This article was written in conversation with Conor McMahon as part of a series of masterclasses with some of Ireland’s most influential business people.