An emergency ‘airworthiness directive’ was released last week by the Federal Aviation Administration (FAA) in the US, and the same safety notice has been published by the European Aviation Safety Agency.

The directive is in relation to Boeing’s Max 737-8 and 737-9 models and was issued following analysis by the manufacturer that showed potential flaws with safety software. An investigation is ongoing.

The analysis revealed that software on-board these aircraft has the potential to provide pilots with false information.

The FAA said this could cause automated systems to push down the plane’s nose, unless the system is switched off, which would lead to an aircraft entering a steep dive.

The notice was released following the crash of a Lion Air plane in Indonesia that killed 189 people. The Jakarta-based budget airline operated the same aircraft type. An investigation into the cause of crash is still underway.

The Irish Aviation Authority told Fora that all operators of Boeing 737-8 and 737-9 aircraft are required to comply with the safety notices.

The regulator said it has contacted all operators of Irish-registered aircraft that are subject to the safety notice.

Fora understands that Norwegian Air Shuttle is the only operator with scheduled flights in Ireland affected by the FAA and EASA’s airworthiness directive.

Ryanair currently has no 737 Max aircraft in its fleet, although it has model 10 aircraft on order. It operates Boeing 737-800 aircraft. 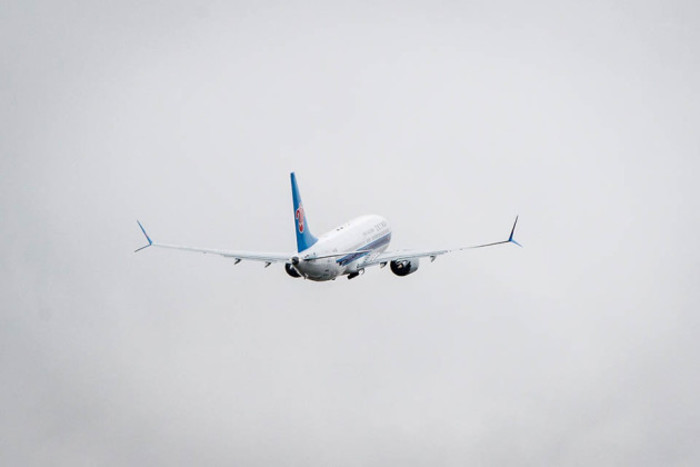 The issues flagged by Boeing, and echoed by airline regulators, involve a sensor that tracks the “angle of attack” of an aircraft.

This sensor sends information directly to the flight computer and is used to calculate the angle of the wings relative to airflow.

Each plane’s autopilot system uses this information to determine if the aircraft is about to stall, which could lead to a pilot losing control of an aircraft.

Pilots have been reminded by regulators to follow flight crew procedures that are designed to address instances of inaccurate information being fed to the cockpit from the sensors.

The $200 billion US aircraft maker unveiled the Boeing 737 Max in 2017 and it has become one of its most popular planes.

Over 200 of this new model are already in the air and nearly 4,800 are currently on order, with Ryanair and Norwegian among the airlines to have placed orders.