THE SO-CALLED GREEN wave that led to the success of the Green Party in recent elections and protests from movements such as Extinction Rebellion are perhaps signs that pressure is mounting on Ireland to do more to combat the climate crisis.

This week, Green Party leader Eamon Ryan called for Ireland to make a “net zero” carbon emission target for 2050, following Britain’s lead after Prime Minister Theresa May announced the government would adopt it.

Ireland has already committed to an 80% reduction by 2050 under the Paris Agreement, but some scientists have warned that such a reduction won’t be enough to stop global temperatures rising.

However, the country currently isn’t yet on target to hit its carbon emissions target for 2020, as set out by the European Commission.

What is the government doing?

Last month Ireland became the second country in the world to declare a climate and biodiversity emergency. The government’s Climate Action Plan is also due to be published shortly.

On the tax front, Richard Bruton, the Minister for Climate Action, said earlier this year that it is likely carbon tax will be increased in the next budget – by €10 per tonne of CO2, to €30.

The tax, which was originally introduced in Ireland in 2010, penalises any fuel that emits CO2 when burned including oil, petrol and diesel. 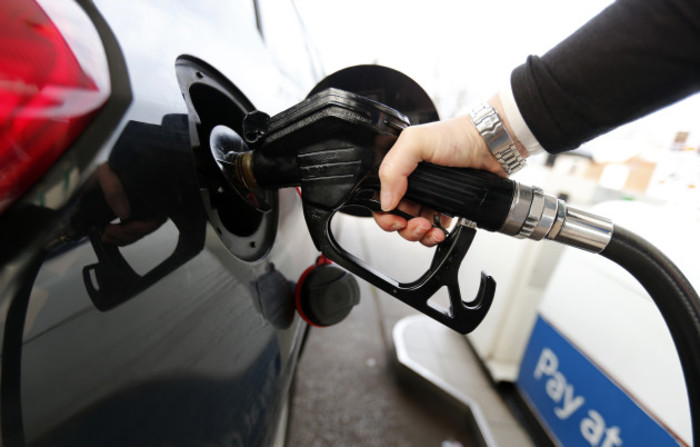 How could the tax hit the economy?

The state will be keen to avoid the type of protests that accompanied the attempt to introduce water charges, or the yellow jacket protests in France over an increase in fuel taxes.

Barra Roantree, the ESRI economist, spoke earlier this week about a paper the group released assessing the effects that a €10 increase would have on household incomes and potential options for compensating households.

The research showed that while a rise in carbon tax would affect lower-income households the most, households can be left financially better off on average by using the revenues raised to increase social welfare benefits and the state pension.

Roantree emphasised that it would be particularly rural commuters, who drive more than 2,000km a week, that would be impacted the most and this could change with an increase in electric cars down the line.

It considered lump-sum rebates, an increase to all income tax credits and an increase to maximum rates of social welfare payments as possible ways to compensate households for a carbon tax rise. 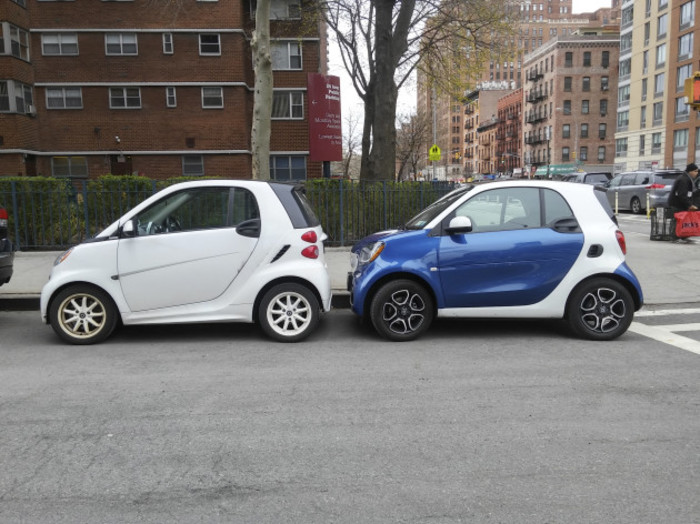 What are businesses doing?

IBEC, the largest Irish employer representative group, is also getting behind the carbon tax and the government’s long-term ambition to reduce emissions.

In a report published last month, the group laid out a detailed blueprint for what a low-carbon Irish economy would look like in 2050. According to the group, estimates that Ireland’s transition will cost €40 billion of new investment by 2030 were “conservative”.

It said implementing changes like this would be challenging – but added that with targeted supports and incentives for businesses and households it could be possible.

The change “presents an opportunity to build a smarter more competitive economy, create jobs and improve living standards”, the group said in its report.