A PLAN TO open a boutique hotel at the site of the former Howl at the Moon nightclub has been rejected.

Earlier this year, the council had given the green light to the project, which would have seen the demolition of the existing building on Lower Mount Street to make way for a 53-bedroom boutique hotel.

The development would have also featured a bar at ground-floor level and a rooftop licenced restaurant.

The site near Merrion Square was bought for a reported €3.2 million by McKillen’s Press Up Entertainment group, the company behind well-known bars, hotels and retail outlets like the Workman’s Club, Captain America’s and The Dean.

Dublin City Council’s decision to grant permission for the planned hotel was appealed by a number of parties, most notably German Ambassador to Ireland Matthias Höpfner, who later withdrew his objection.

Before the withdrawal, Höpfner had said that while he didn’t object to the proposed use of the ex-Howl at the Moon site, he believed the development would have “negatively impacted” ongoing works at the nearby headquarters of the German cultural group, Goethe-Institut. 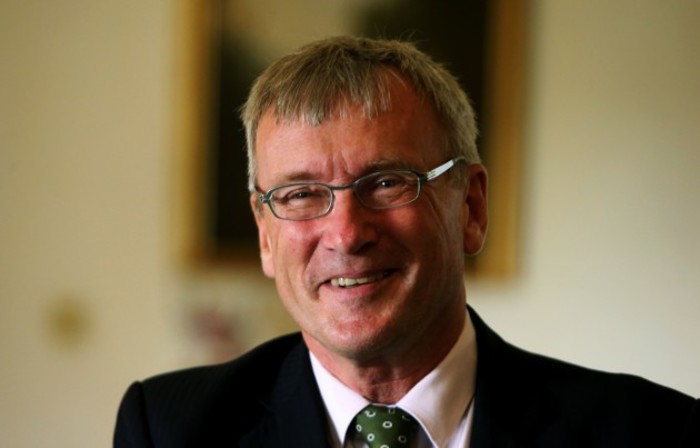 Conservation charity An Taisce had also appealed the planning approval to An Bord Pléanala on the grounds that the site was located in a Georgian conservation area.

The NGO objected to the planned demolition of the existing building because of its importance to Dublin’s built heritage.

It was invited to submit an observation in which it noted that Dublin city was experiencing unprecedented hotel occupancy levels, peaking at over 94% at certain times of the year.

In a report, planning inspector Rónán O’Connor recommended that An Bord Pleanála refuse permission for the development on the grounds that “its excessive height, bulk and mass” would be “out of character” with the existing streetscape.

The planning board ultimately agreed that the development shouldn’t go ahead. It agreed with the inspector that the hotel would be out of character and said it “would have an adverse impact on the setting of nearby protected structures”.

“The proposed development would seriously injure the visual amenities of the area,” it said.