DEATH IS BIG business. In the US alone, it is estimated to be worth around $20 billion a year.

That’s why Sean McAllister, chief executive of PlotBox, has set his sights on North America.

Based in Co Antrim, PlotBox makes mapping software for cemetery managers. The company secured 10 contracts in the US this year and plans to break into Canada next year.

However, despite being a lucrative trade – Plotbox contracts are worth anything from €1,200 to €250,000 – the funeral and burial industry has been slow to embrace the digital revolution.

“In North America, there are a couple of systems that have been around for the last 20 or 30 years,” McAllister tells Fora. ”There’s no one there that’s bringing it online.”

PlotBox was founded in 2011 by McAllister and his wife Leona after their land surveying business was assigned to map their local graveyard.

“We realised that there was nothing really out there that makes this very, very common activity easily managed.” 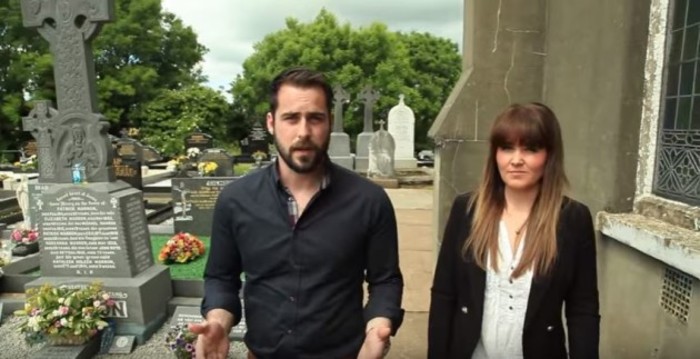 PlotBox is a “modular system”, McAllister says, meaning cemeteries and crematoriums can buy different add-ons, depending on their budget.

“Carlow County Council uses it for almost every graveyard in the county,” he says. “We have some rural parishes in Northern Ireland they may only have five burials a year.”

As well as the mapping system, it makes record-keeping software for handling financial accounts and contracts for family grave plots.

PlotBox recently completed a $1.2 million seed funding round. That money is being used to hire more staff and launch new products like 360-degree maps.

“Some of the cemeteries have heavy snow for four or five months of the year,” McAllister explains. “They’ll be able to see what the cemetery really looks like if they need to buy a plot.”

The company is also about to release a management function so graveyard managers can keep track of conversations with their customers.

“It’s very important to be able to manage those sensitive issues around the people you would be talking to,” McAllister says.

Richard Lynch, co-founder of Obit, found designing software that could handle the sensitivities that surround death was the biggest challenge for his startup.

Obit licenses a cloud-based events management tool to funeral directors so they can keep track of schedules, death notices and invoices.

“There are lots and lots of little costs that get billed into the cost (of a funeral),” Lynch says, “but at the same time, you don’t want to present a grieving family with a big long list. That took a long time to nail down.”

Similar to PlotBox, the technology has been around for years but nothing has existed in a cloud format.

John-Mark Griffin, a funeral director at Griffin’s Funeral Home in Limerick, co-founded the startup and has been advising on its development. 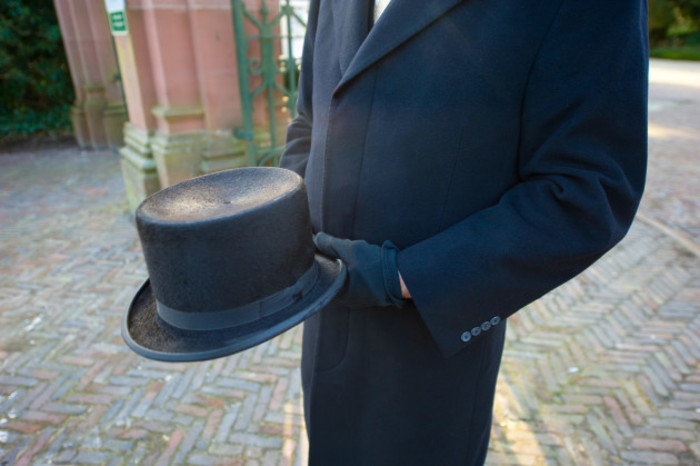 The firm has been using the beta version of Obit since April of this year. “They’re our guinea pig and launch customer all wrapped into one,” Lynch says.

The plan is to sign up at least 10 more funeral homes to the system and tweak the product based on customer feedback.

“We have pages full of ideas that we could bolt on that we think might be cool,” Lynch says, “but we would prefer if it was more user-driven.”

“We’d like to have that in place and running before we go chasing international markets.”

There are other opportunities to disrupt the funeral industry besides making products for those working in the trade.

Former Sunday Business Post journalist Valerie Vetter discovered this when she experienced a death in her family.

“I started looking for information,” she says. “I found it very fragmented.”

That’s how she came up with the idea for Aftering, a publication and online store that offers information on everything from how to write a eulogy to alternative ceremonies and sourcing handcrafted urns.

“In Ireland, it’s a short window that you have (to plan a funeral),” she says. ”It’s as complex as a wedding. Because you don’t have that much time, it makes the pressure and the guilt stronger.

“When you’re grieving, you’ve got physiological changes going on. You can’t take in information the same way. I’m looking at ways technology can help that process.” 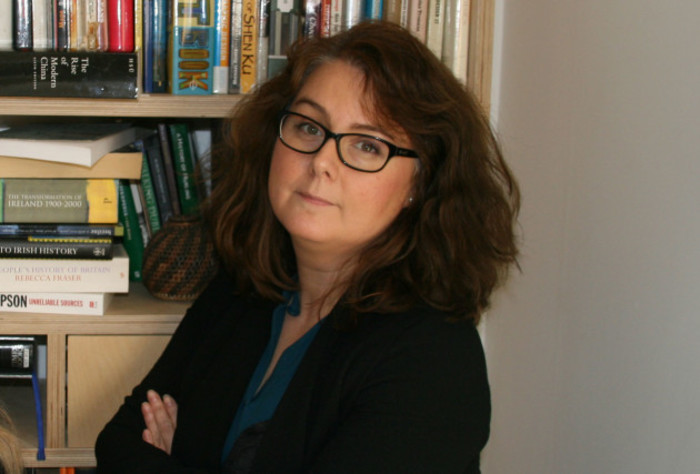 Vetter describes Aftering as “a place for all kinds of funeral and death information”.

“It’s not just the practicalities,” she says, “but also the cultural changes so people know what’s possible.”

For example, Vetter is interested in ‘bio urns’, which are biodegradable urns that grow into trees, and composting as opposed to burial or cremation.

“Personally, I would like to be composted,” she says, “I think that’s a tremendous idea. It does sound bonkers.”

However, it is not clear yet what will be the main source for Aftering to make its money. So far, the startup has been supported by the NDRC, Going for Growth and Enterprise Ireland – and it takes a cut off the sales on its online shop.

“One thing that I’ve found is that there is a hunger for information,” Vetter says. “The challenge for me is how you impart that information.”

“Some people are more able to be more blunt about things. Some people need it to be more sensitive. The challenge is getting that transparency of information in a way people who are grieving can take it in.”