FACEBOOK HAS REPORTED another strong quarter thanks to a significant boost in mobile ad revenue.

But while advertising is where the majority of Facebook’s cash continues to flow from, the likelihood of it continuing this rapid growth could become more difficult as it runs out of space to insert ads.

Facebook’s chief financial officer, David Wehner, warned that revenue rises would begin to slow down and the company needed to be “thoughtful” about the mix of ads and users’ content in newsfeeds.

“The optimal ad load is really a mix of art and science,” he said. “We’ve carefully tracked the impact of ads on the user experience over the last several years and we aren’t seeing a cause for concern. We also want to be thoughtful about making sure each person’s overall feed experience has the right balance of organic and ad content.”

“We anticipate ad load on Facebook will continue to grow modestly over the next 12 months, and then will be a less-significant factor driving revenue growth after mid-2017. Since ad load has been one of the important factors in our recent strong period of revenue growth, we expect the rate at which we are able to grow revenue will be impacted accordingly.”

If Facebook stops increasing the number of ads on the service, it could mean advertisers are forced to pay a high premium to deliver their messages to the social network’s still-growing pool of users.

However the company has also been looking at ways to bring video ads, a potentially lucrative area, onto the service. Recently, Facebook has been pushing video content heavily, prioritising both autoplay videos and live-streaming in its news feed.

Facebook’s CEO Mark Zuckerberg said the aim was to make Facebook a video-first platform, while its chief financial officer Sheryl Sandberg added the primary focus would be on “short-form content” instead of longer ads. 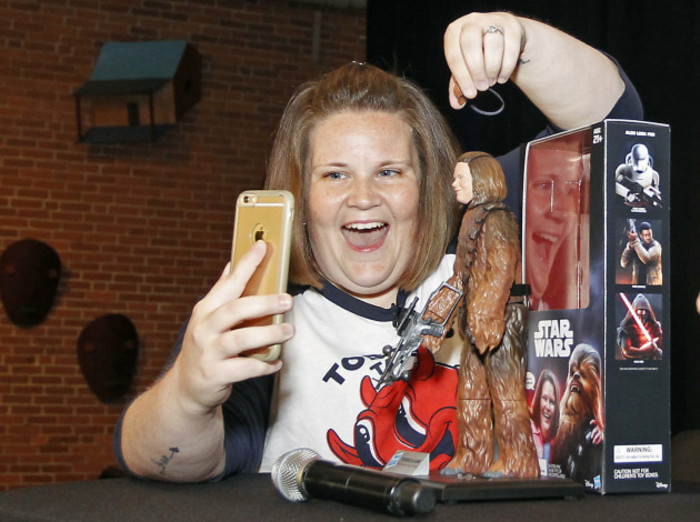 Zuckerberg said Facebook would avoid pre-roll ads, those that appear before the actual video starts, as he believes people would watch fewer videos because of that.

“We don’t need to do pre-roll because our model is not one where you come to Facebook to watch one piece of content,” he said “You come to look at a feed and putting the ads in-between the stories is a much more effective way to do it and better for the user experience”.

Facebook’s continues to grow its user base across all of its platforms. More than 1.7 billion people use Facebook every month, while 1.13 billion access it on mobile every day.

Written by Quinton O’Reilly and posted on TheJournal.ie