TWO REVENUE RULINGS are at the heart of the EU’s investigation into Apple’s tax affairs – and it has now emerged that Irish officials issued more than 300 tax rulings to other companies in one three-year period.

In late August, the EU said that Ireland gave Apple illegal state aid worth up to €13 billion over a period of more than a decade and ordered the government to recover the funds from the California firm.

At the time, the European Commission said that two tax rulings issued by Ireland to Apple “substantially and artificially” lowered the taxes the company paid in the Republic since 1991.

The two key Irish companies at the heart of the controversy are Apple Sales International and Apple Operations Europe.

The EU said the rulings allowed Apple to structure its business affairs in a way that resulted in “an effective corporate tax rate that declined from 1% in 2003 to 0.005% in 2014″ on the profits of Apple Sales International.

Fora has now learned that Revenue made 335 rulings between 2010 and 2012. It has likely issued many more, however figures for other years are not available as they have not been compiled by Irish officials. 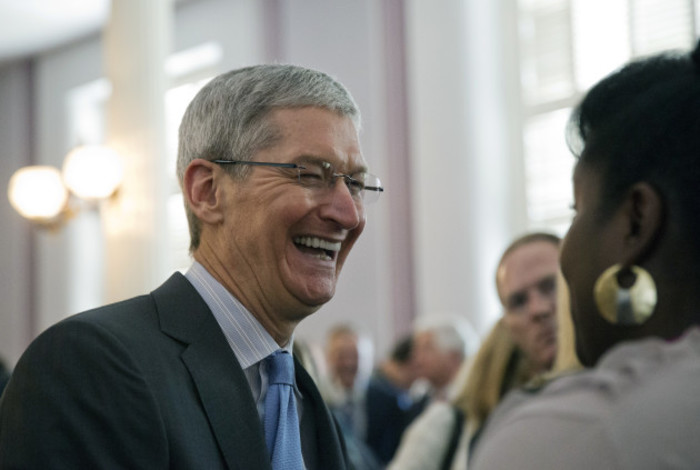 The two Apple rulings related to the allocation of profits to Irish branches of non-resident companies, decisions which the EU says allowed the iPhone maker to slash its tax bill from billions in sales from Europe and other territories to virtually nothing.

The EU said in its 130-page decision that Revenue issued these specific rulings – relating to the allocation of profits to Irish branches of non-resident companies – in nine cases.

However, the news that Revenue has issued at least 335 tax rulings is likely to raise questions as to what other types of tax structures officials agreed with companies and whether they also resulted in single-digit, or lower, tax rates for businesses.

Revenue sometimes issues what it calls ‘non-binding opinions’ on how tax law should be applied in specific transactions or situations. These were repeatedly referred to as ‘rulings’ by the EU, although Revenue does not view them as binding decisions. 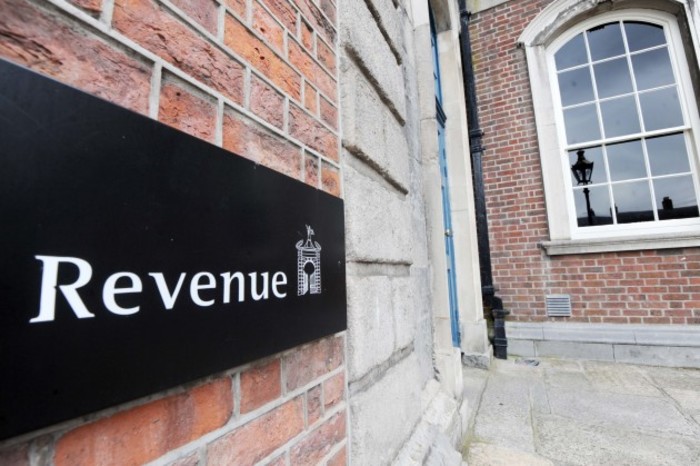 If a company with a large or complicated business is using a tax structure outside the norm, the firm may ask Revenue for an opinion that what it is doing is compliant with tax law.

Revenue said that opinions are only issued “where the matter is complex or where there is genuine uncertainty around the applicable tax rules”.

“In providing an opinion, Revenue’s role is to interpret and apply the tax law correctly and consistently so that taxpayers can understand and comply with their obligations under the law,” it said.

Revenue said that, while not binding, it will generally follow the structures suggested in a non-binding opinion once it can be shown that “the transaction as implemented did not diverge from that which was outlined in the information provided”.

A spokeswoman for Revenue added: “It is open to Revenue officials to review the position when a transaction has been completed and all the facts are known”.

The organisation’s guidelines specifically state that opinions “will not be given where the case manager is of the view that the proposed transaction is part of a scheme or arrangement of which one of the purposes of which is the avoidance of tax”.

However, Revenue has likely issued many more in both earlier and later years. The organisation said it could not provide information on how many rulings it made in other periods as the statistics had not been assembled. 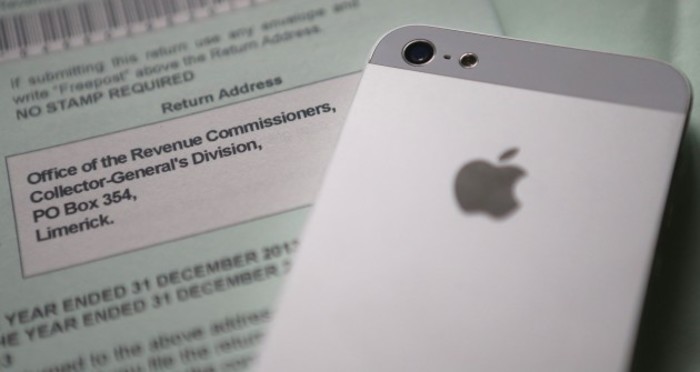 “Statistics are compiled on the basis of business need, in response to demand, or where their provision is in the public interest. Prior to the recent European Commission decision, this data did not meet the above criteria,” a Revenue spokeswoman said.

The data for 2010, 2011 and 2012 was compiled specifically for the EU investigation. Revenue said that from 2016 onwards it will be publishing the number of opinions issued every year in its annual report.

It is not known what is contained in these rulings, as a spokeswoman for Revenue said the organisation “does not publish opinions issued to specific taxpayers”.

Sinn Féin MEP Matt Carthy said at the time of the publication of the full EU ruling in December, that the revelation that Revenue had issued at least nine more tax rulings was “the most alarming revelation” contained in the 130-page document.

“How many of these rulings involve companies with subsidiaries in Bermuda or other tax havens? How many billions in tax in addition to Apple’s €13 billion has been avoided as a result of Revenue’s sweetheart deals?,” he said.

Revenue’s rulings were criticised by the EU during its Apple tax investigation, with the EU saying that the organisation’s “profit-allocation ruling practice is too inconsistent”. 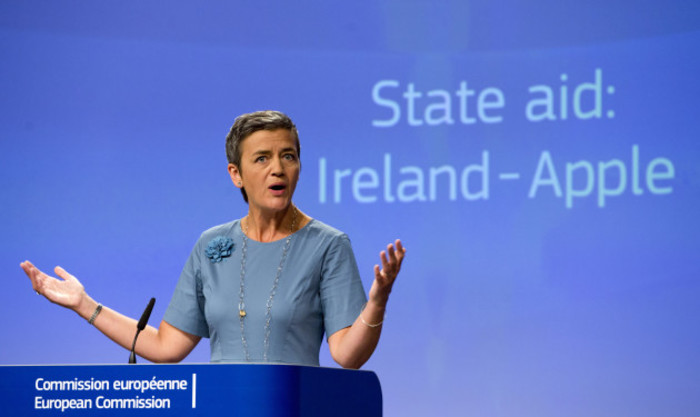 The EU also raised several questions about Revenue’s Apple rulings dating back to 1990, when the tech company was trying to work out the share of its profits that were liable for tax in Ireland.

At the time, Apple officials said that Apple Computers Ltd – later renamed Apple Operations Europe – made its money from three sources: technology, marketing and manufacturing. They claimed only the manufacturing element related to the Irish branch.

Revenue officials agreed that all profits attributable to the manufacturing activity would be subject to a ceiling of between $30 million $40 million.

According to notes from a 1990 meeting with the Irish tax authority, cited by the EU, an Apple adviser “confessed there was no scientific basis for the figure”.

“However the figure was of such magnitude that he hoped it would be seen to be a bona-fide proposal,” the notes said.